2016 Charity Round Up – Donations of $8,300 to London Children’s Health Foundation and $2,955 to Canadian Cancer Society

The marina also pledged to match the first $1,000 in donations that Josh MacDonald, Danny's son, raised from his charity hair cut for the Canadian Cancer Society. Generous marina customers responded and brought forward $1,110 in donations.

First, we have a letter from Brad on his charity events.  Pictures can be found at the bottom of this article.

This past weekend 74 anglers from throughout Ontario competed in the 16th annual MacDonald Turkey Point Marina Charity Bass Tournament benefiting the London Children’s Health Foundation. The winners were Joslyn Leung and son Russell Leung with a total weight of 15.30 pounds with 5 large mouth bass. It was Russell’s first time fishing in the tournament – great job! Darren Jacko and Brad Remington took home the big fish prize with a large mouth bass weighing in at 4.65 lbs. Thank you to all participants in this year’s tournament, the sponsors, the volunteers, and all patrons who purchased 50/50 contest tickets. Thanks also goes to Jason Barnucz for being our weigh-master and to the Hamilton Bassmasters for their generous donation of the scales.

Big thanks to Kyle Kichler for organizing the charity Thunder Run and donating to our charity and thanks to all patrons who joined us Labour Day Sunday to listen to the great local band Route 6. Your donations were greatly appreciated. It’s your generosity that makes our London Children’s Health Foundation charity campaign such a great success. This year’s events raised $8,300. Our 16 year donation total is now $104,342. This will truly help the 1,100 children from Norfolk and Oxford counties who use the hospital each year.

On behalf of the Thomson family and all MacDonald Turkey Point Marina staff, thank you for all your support and we look forward to next year’s events.

Secondly, Josh didn't back-out of his promise and donated 8+ inches of hair to the Canadian Cancer Society and raised $1,955 in donations from friends, family and marina customers, plus the marina matched $1,000, bringing the grand total to $2,955 for the 2-week fundraiser. About $1,110 was raised from marina customers alone.

We'd like to thank all of those who donated. The names of the marina dock customers and marina staff that donated towards the $1,110 are as follows: 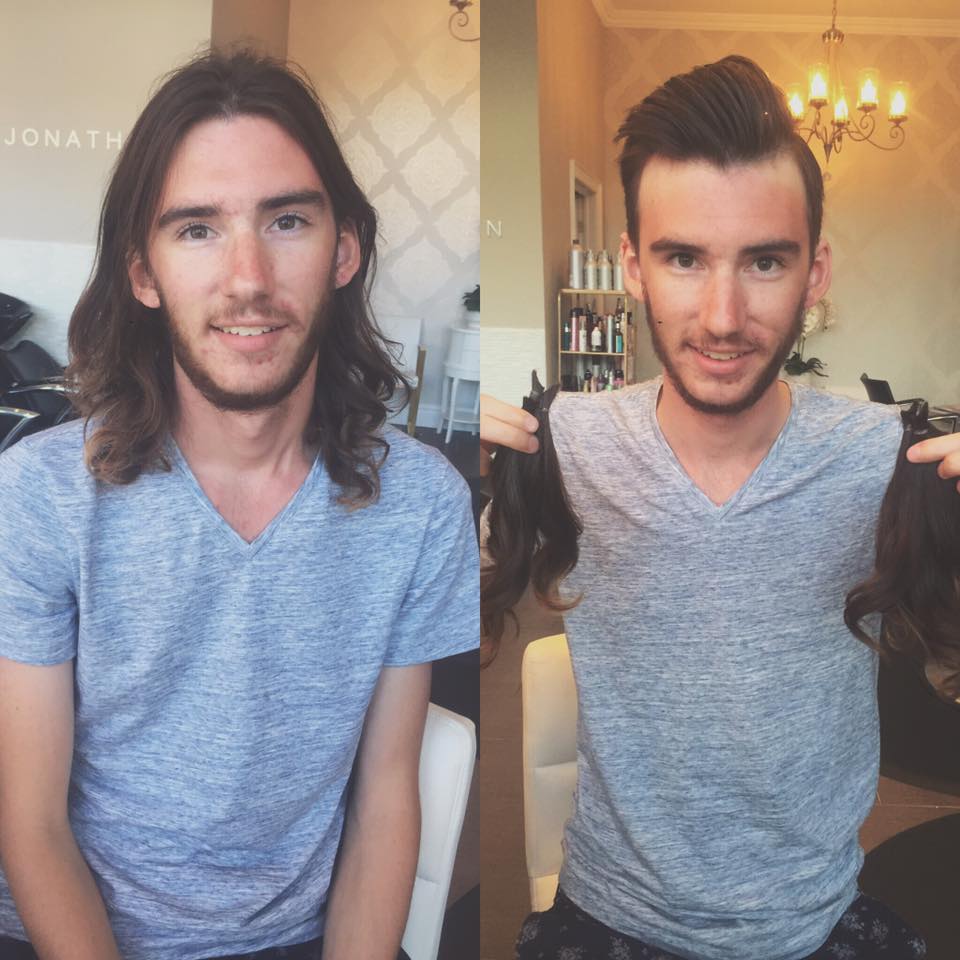 Josh MacDonald before the haircut and then holding the donated pigtails after. 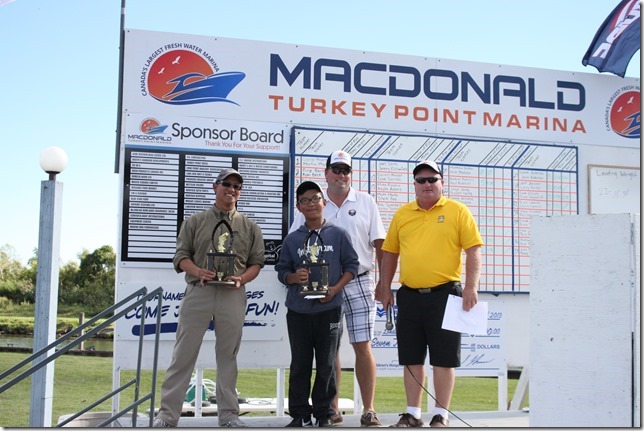 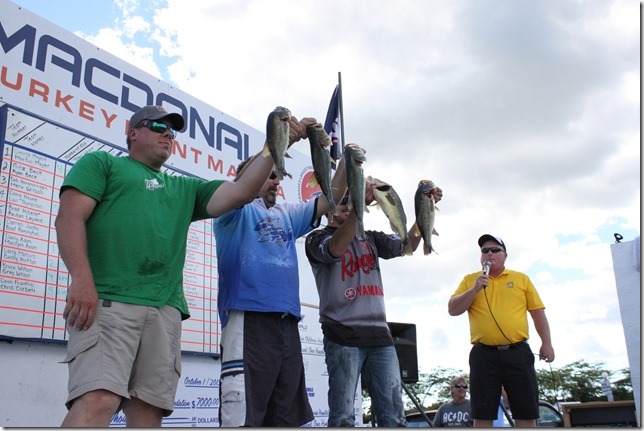 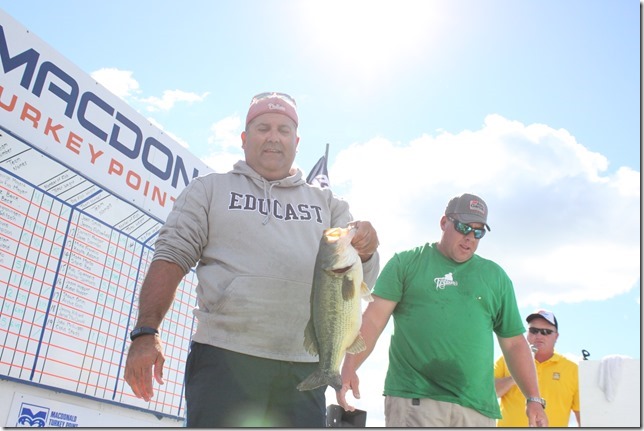 Thanks to everyone involved! We'll see you next spring!

View all posts by: Josh